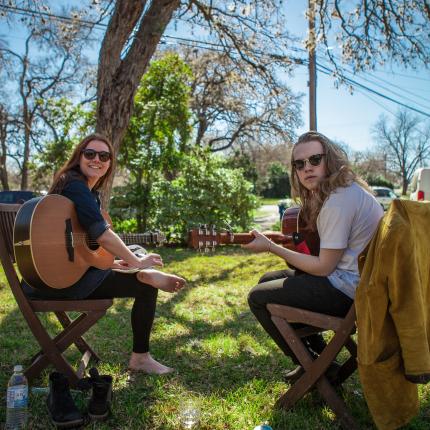 1. SweFolk at The House of Songs 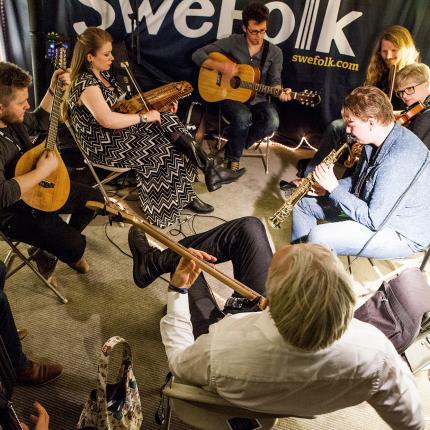 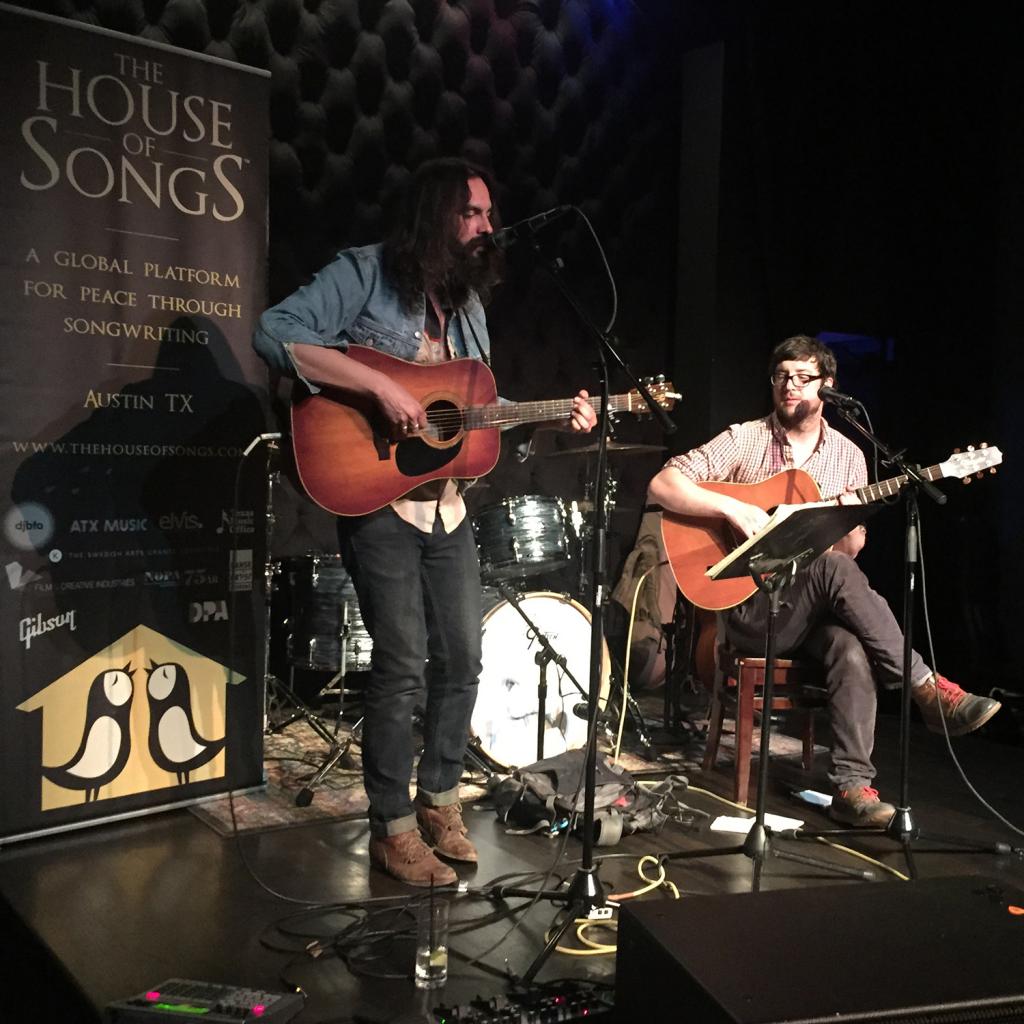 3. SweFolk In The Round Tour

To increase the possibility of a recurring project with long-term and lasting results, we have tied a Swedish participation at Folk Alliance to three different sub-projects. Each separate project works on its own but together they complement and strengthen each other.

Dates of the overall project 2016

The selection will be made in the form of a invitation to all professional music groups and performers in folk and folk-inspired music and made by a neutral and transparent peer group. For the project's potential to become long-term, it is hugely important that we present high artistic value and export mature artists. Therefore we have set up a number of guiding criteria.

A credible and comprehensive selection process that sets clear requirements not only on high artistic level but also on export readiness (e.g. artist should preferably already be represented by someone with international ambitions).

Each sub-project is documented in text, still image and movie. We invest a lot in documentation and media coverage with an accompanying journalist, photographers and filmmakers. We are convinced that the attention created surrounding SweFolks projects will attract new partners and will help in securing a continuation of SweFolks projects.