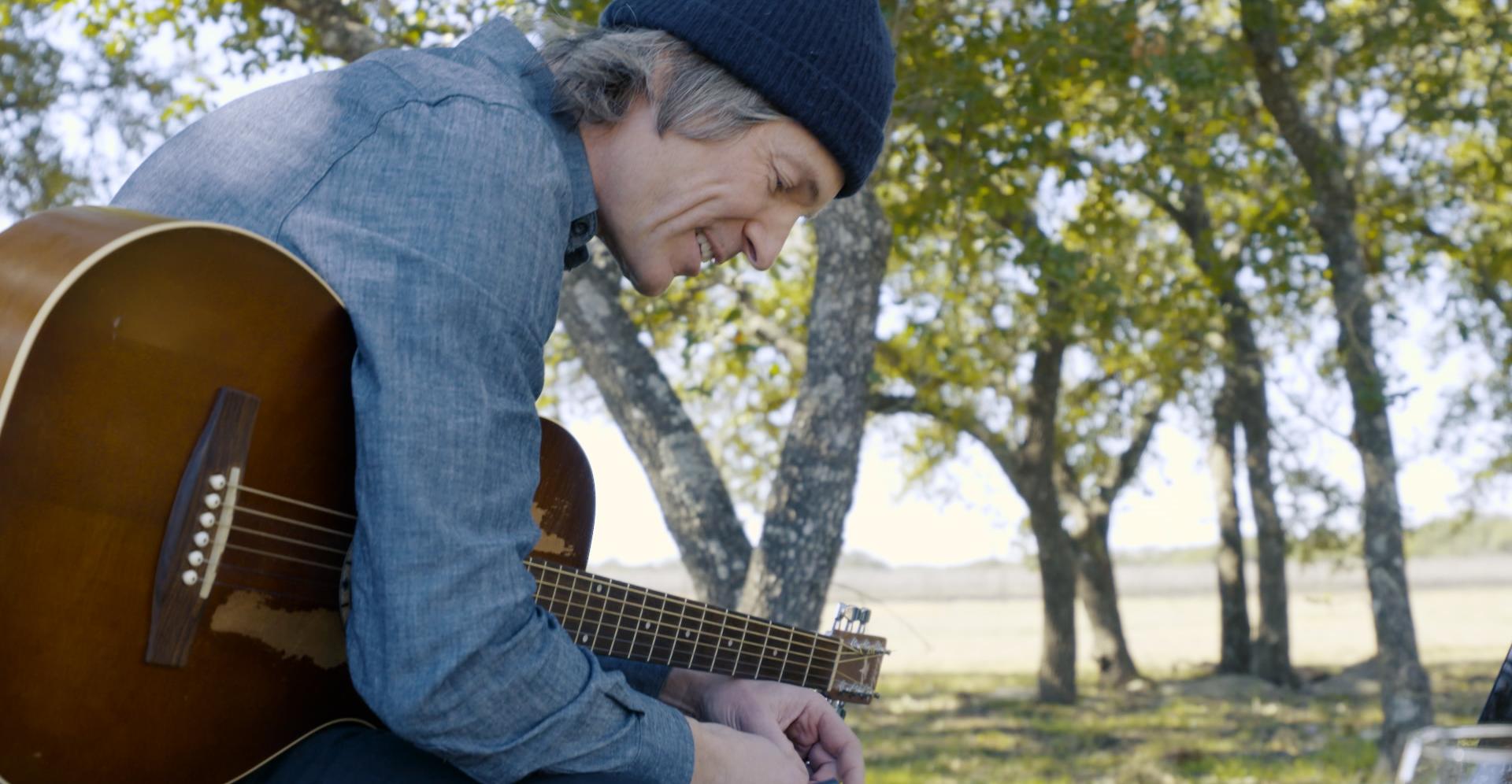 SweFolk was initiated by artist and songwriter Tom Levin and is an collaboration between Export Music Sweden (ExMS), The Live at Heart music and film festival, MTA Production and Stockholm Folk Festival. SweFolk's vision is to create long-term collaborations giving Swedish folk and folk-inspired artists and songwriters a natural doorway to the North American market.

The Swedish music miracle is so much more than the commercial mainstream music that is often associated with the term. We believe a condition for the regrowth of Swedish music on a broader front is that we strengthen collaborations between various representatives of the music industry both nationally and internationally, and that we create opportunities for songwriters and artists in various genres to work outside the borders of Sweden.

Tom Levin participated in Folk Alliance International 2015 (FAI), the world's largest gathering of the folk music industry and community, and was surprised that he was the only Swedish artist performing at the festival. He felt that, despite limited resources, he built good relationships that have helped him in further establishing his artistry in North America. Anders Damberg (Live at Heart) also visited the festival and together they concluded that there should be a Swedish representation at the festival.

To increase the possibility of a recurring project with long-term and lasting results, SweFolk has tied a Swedish participation at Folk Alliance to three different sub-projects. Each separate project works on its own but together they complement and strengthen each other.

SweFolk's vision is to create long-term collaborations to give more Swedish folk and folk-inspired artists and songwriters a natural doorway to the North American market.

We want to build bridges between countries as well as between different music genres. To create interesting musical encounters and innovating ideas, it is important that the participants' musical expressions differ both in terms of lyrics, music, gender and culture. The project aim for an even distribution of men and women. The project will also aim at the Swedish participants representing different parts of the country, and we hope we'll find artists with different ethnicity. The selection of the artists is made in collaboration between the different partners.

Steering committee SweFolk In The Round Tour

We invest a lot in documentation and we are convinced that the attention created surrounding SweFolks projects will attract new partners and will help in securing a continuation of SweFolks projects.

We are confident that focusing on partnerships will lead to a broad support in Sweden for the collaborations with The House of Songs and Folk Alliance. And it will greatly increase the possibility of stable and long-term financing for the project as a whole.